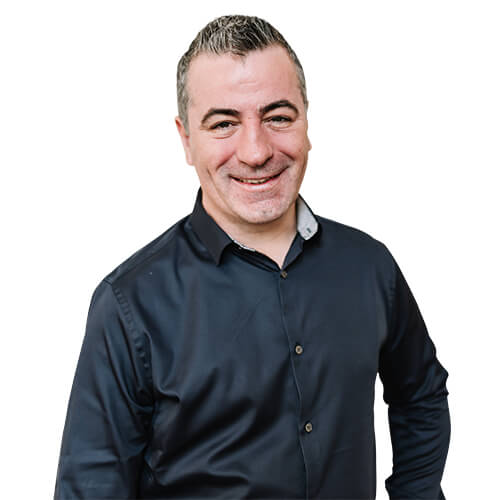 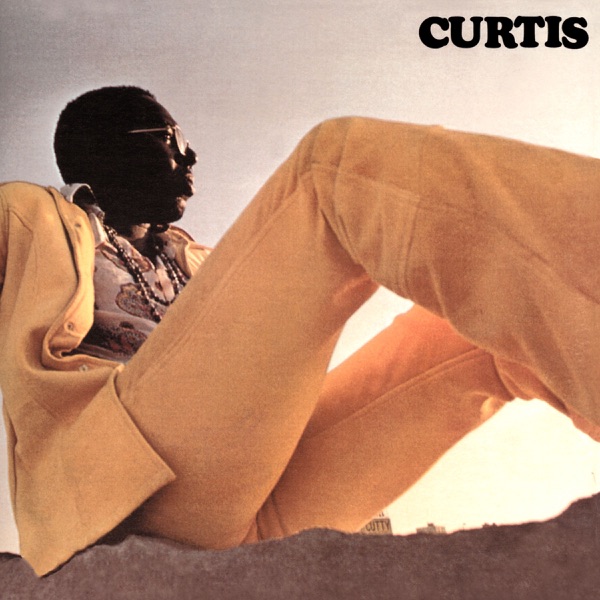 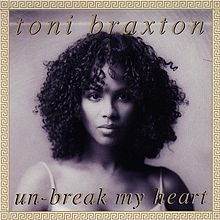 Five cruise ships are being held in total, four in Tilbury Docks in Essex and one in Avonmouth docks in Bristol, over concerns about the welfare of their crews.

All five ships belong to Global Cruise Lines Limited, which is based in in Athens

It's claimed some staff haven't been paid, while others have been on board for over a year.

"The Astoria, Astor, Colombus and Vasco de Gama at Tilbury have all been detained.

"The Marco Polo at Bristol has also been detained following its inspection. All five are from the same company - Global Cruise Lines Limited. Four of the vessels are flagged with the Bahamas and one with Portugal (Madeira) .

"Surveyors found a number of expired and invalid Seafarers Employment Agreements, late payment of wages and crews who had been on board for over 12 months.

"All these are in breach of the Maritime Labour Convention and the ships have been detained for that reason."

Secretary of State for Transport Grant Shapps said: "The welfare of seafarers is of the utmost importance and we take any reports of safety concerns around crew incredibly seriously.

"Following today’s investigation, five ships have been detained and we will not hesitate to continue to use every power within our control to safeguard the health and happiness of every seafarer currently working in the UK."

Director of Maritime Safety and Standards, Katy Ware, who is also the UK’s permanent representative to the International Maritime Organization said: "This sends a very clear message that crew welfare remains a top priority for us both as a Flag and a Port State.

"We must care for the well-being and health of our seafarers who work so hard in the industry.

"The ships will remain detained until the breaches of the Maritime Labour Convention are resolved and the Maritime and Coastguard Agency invited back in to reinspect.

"The sixth ship which also belongs to Global Cruise Lines Limited, the Magellan has not been detained after no significant deficiencies were found."