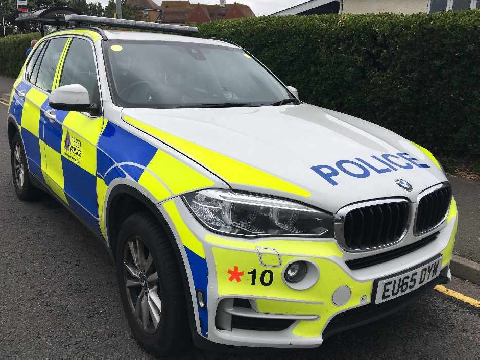 A murder investigation's been launched after a fatal crash in Little Clacton.

Police were called just after 11pm on Friday 7th February to report a man had been in collision with a van in The Street.

The man, who is in his 40s, died at the scene - Essex Police say they're treating his death as murder.

It was reported there had been a fight in the area, near to The Blacksmiths pub, before the collision.

The van involved has been described as a grey or silver Ford Transit with writing on the side, which may have also been in collision with a car at the scene.

It was reported it then drove off in the direction of Morrisons and Tesco.

A 41 year-old man from Clacton has been arrested on suspicion of murder and attempted murder and is currently in custody.

A van has also been recovered.

Anyone with CCTV or dashcam footage of what happened is asked to call 101 quoting incident 1341 of 7 February or Crimestoppers anonymously on 0800 555 111.