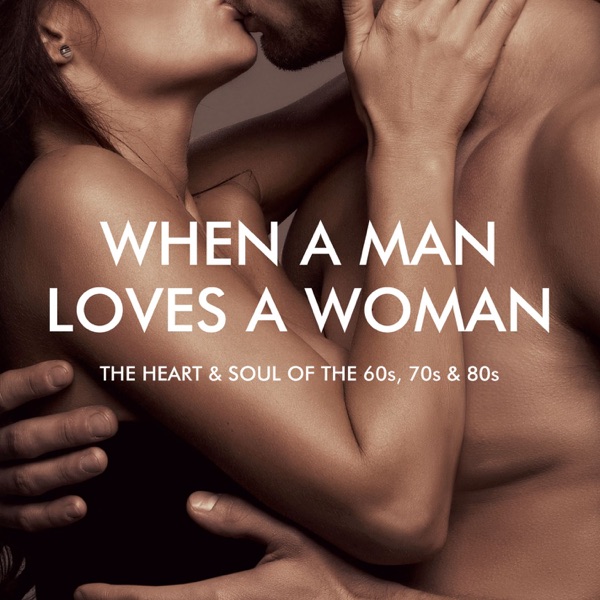 Percy Sledge When A Man Loves A Woman Download 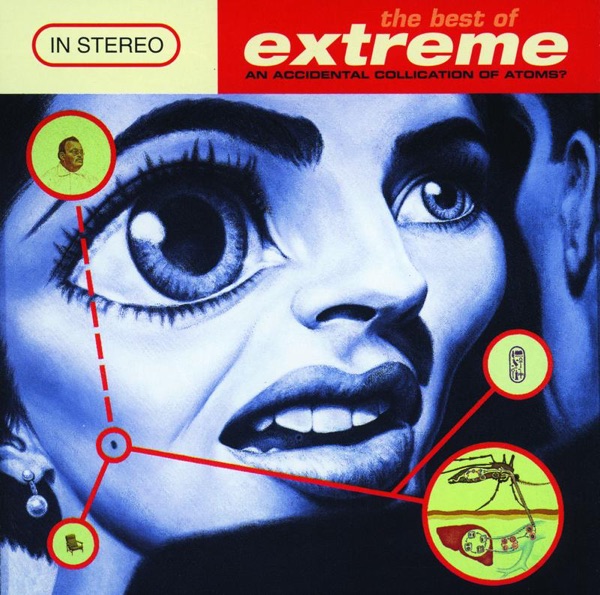 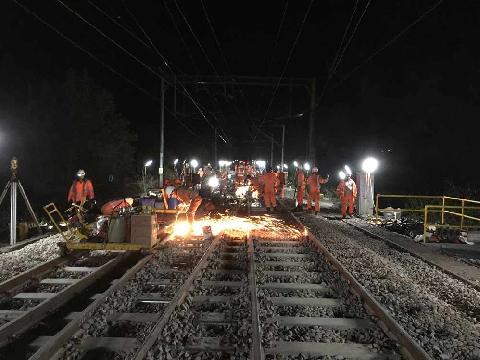 More than £2 billion is going to be spent on East Anglia's rail network.

Meliha Duymaz, Network Rail’s route managing director for Anglia said: “This investment will make a real difference to the rail network in the Anglia region.

“We have seen a huge growth in passengers over recent years and our track, signals, structures and equipment are under more pressure than ever.

“We have set out plans to use this funding to improve and renew our network to support growing demand and deliver a safe and high performing railway for our customers over the next five years.”

The work will involve replacing ageing infrastructure, installing smarter technology, and improving the resilience of the railway.

Network Rail says the funding has been split as follows: