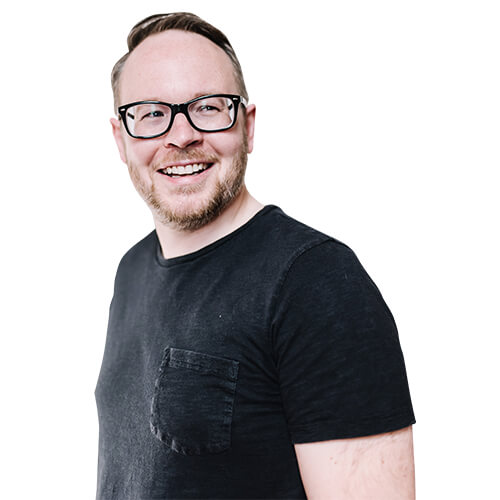 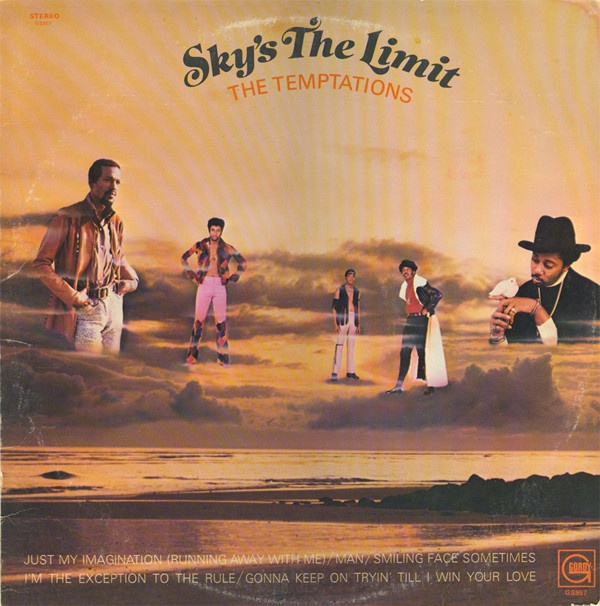 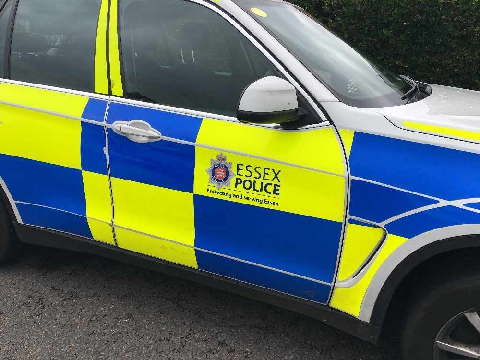 Two people were assaulted within a park in the town.

Officers received a call shortly before 10pm on Friday 11th October from a woman reporting she, and a man, had been assaulted at the park off Cowdray Avenue near to the skate park.

The female told them she had been head-butted in the face and the man suffered a large cut to his cheek after being struck with, what police believe to be, a broken bottle.

They were both taken to the hospital for their injuries.

The main suspect has been described as a white man, five foot 11 inches tall and wearing a grey jumper.

Chief Inspector Rob Huddleston, District Commander for Colchester, said: "We believe that there was an argument between the victims and the group before the attack.

"When the man and woman revisited the skate park, members of this group then carried out what we are treating as a targeted attack.

"I want to reassure people that the skate park and the nearby Castle Park are safe areas for people to visit and enjoy.

"I would also urge people with any information about the incident to please contact our detectives."