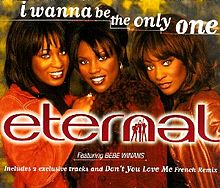 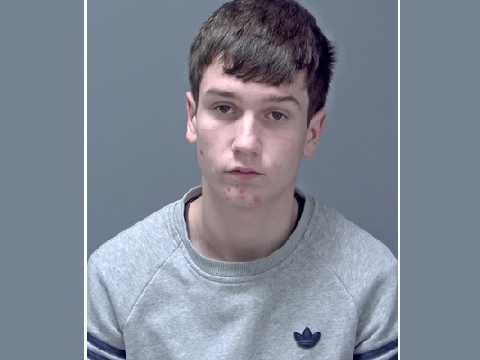 A 17 year old boy's been given a life sentence for the murder of a man in Ipswich in December last year.

Daniel Saunders, who was 32 and originally from Surrey, was attacked in Turin Street, and died at the scene.

Kieran Hayward, of Hastead Close in Bury St Edmunds, will have to serve at least 19 years in jail.

Three people from Colchester and one from Wivenhoe have also been sentenced for assisting an offender at Ipswich Crown Court.

Four of them have been sentenced today as follows:

“The sentences handed down today reflect the severity of the crime and I hope will allow Daniel Saunders’ family to now begin the slow process of moving forward with their lives.

“This was a fast-moving investigation from the very beginning and due to the hard work of all the officers and staff involved, we were very quickly able to identify Kieran Hayward as the prime suspect for the murder, along with a number of his associates, culminating in the arrests of Hayward and three of the others just four days after the attack.

“Everyone involved with investigating this case worked extremely hard to enable us to gather all the evidence, make further arrests, bring charges and be ready to go to trial all in the space of sixth months, which was no easy task.

“Daniel’s murder was an act of extreme violence and has once again demonstrated how dangerous the world of drug-dealing is and which has seemingly become more violent since the advent of county lines.

“Suffolk Police continues to do all it can to tackle the evil world of drugs supply and the associated knife crime that often goes with it, as too many families are being left to pick up the pieces of the devastation it causes. Alongside taking the enforcement action, we are committed to working with partner agencies on preventing people from becoming involved with drugs - whether as a user or runner.

“If you believe someone you know may be getting drawn into this world there is help available from a number of support agencies, the details of which can be found on the Suffolk Police website, as well as that of Suffolk County Council and local authorities.”