Aerosmith I Don't Want To Miss A Thing Download 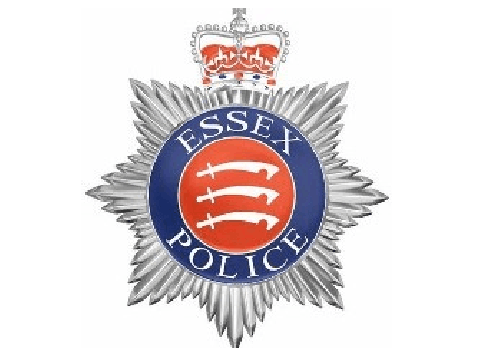 Essex Police have carried out a series of dawn raids in Clacton, Colchester, London and Braintree as part of a seven-month operation to target criminals involved in county lines drugs gangs.

Warrants under the Misuse of Drugs Act were executed at several addresses in Clacton in the early hours of February 6th - raids also took place in Colchester, Braintree and London.

Essex Police say suspected class A drugs, a four figure sum of cash and a stun gun were seized.

Detective Chief Inspector Paul Wells said: "A team of detectives has been working over the last seven months to gather evidence against criminals selling illegal drugs and exploiting vulnerable people in our communities.

"We are committed to doing everything we can to take robust action against these criminal groups and any other individuals who try to fill the gap left by county lines that we dismantle."

The force say thirteen people were arrested in total at addresses in:

"Drugs gangs prey on the vulnerable, using exploitation, grooming and the threat of violence to manipulate and control.

"We work closely with other organisations to support vulnerable people who are affected by gangs and county lines.

"We do this through a range of means, including education, rehabilitation, and diversionary activities.

"It's about showing people there are alternative directions to take their lives in, and about helping them to do that.

"With today's operation in particular, we are working with Open Road; a drug and alcohol recovery support charity.

"They will support people directly affected.

"We also urge anyone else who is in a similar situation and would like help and support, to please contact them."