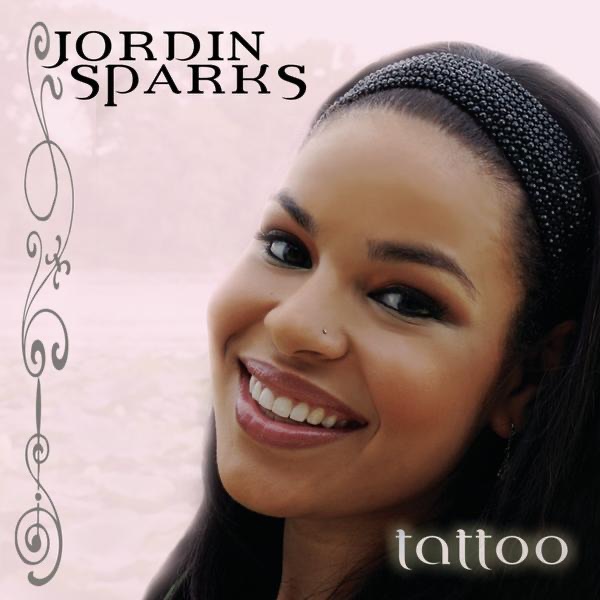 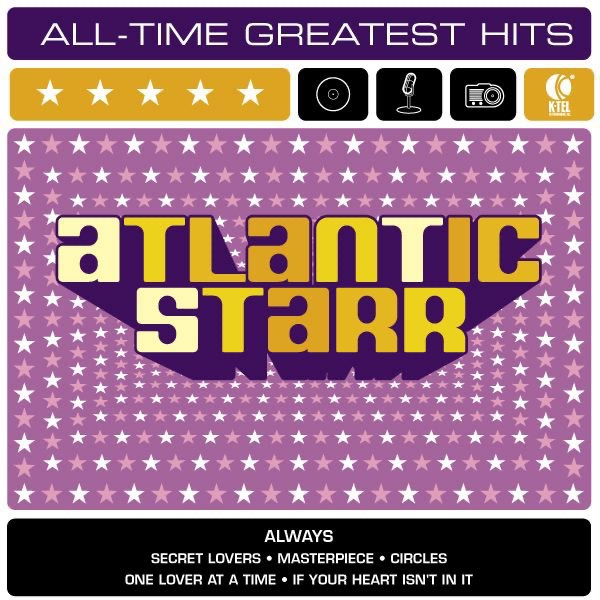 Aretha Franklin, The Queen of Soul has died at the age of 76 surrounded by her family in Detroit.

Famous for ‘Respect’ and ‘Natural Woman,’ Aretha has won 20 Grammy awards along with three-lifetime achievement awards.

Her last performance was on November 2nd 2017 for the Elton John AIDS Foundation but all concerts planned in 2018 were cancelled due to ‘doctor’s orders’.

In 1987, Aretha was first ever woman to be inducted into the Rock and Roll Hall of Fame.

This Sunday night at 6pm, we pay tribute to the icon with an hour-long show. You’ll hear songs that made Aretha Franklin one of the best selling music artists of all time. We’ll hear from the people who worked with her, the people she inspired, and the people lucky enough to have stood side by side with a true music legend.

Aretha Franklin – Queen Of Soul, this Sunday night from 6pm.

The world's biggest stars were quick to share their condolences: